CurationReframing the Narrative on Entrepreneurship

Reframing the Narrative on Entrepreneurship [Medium] 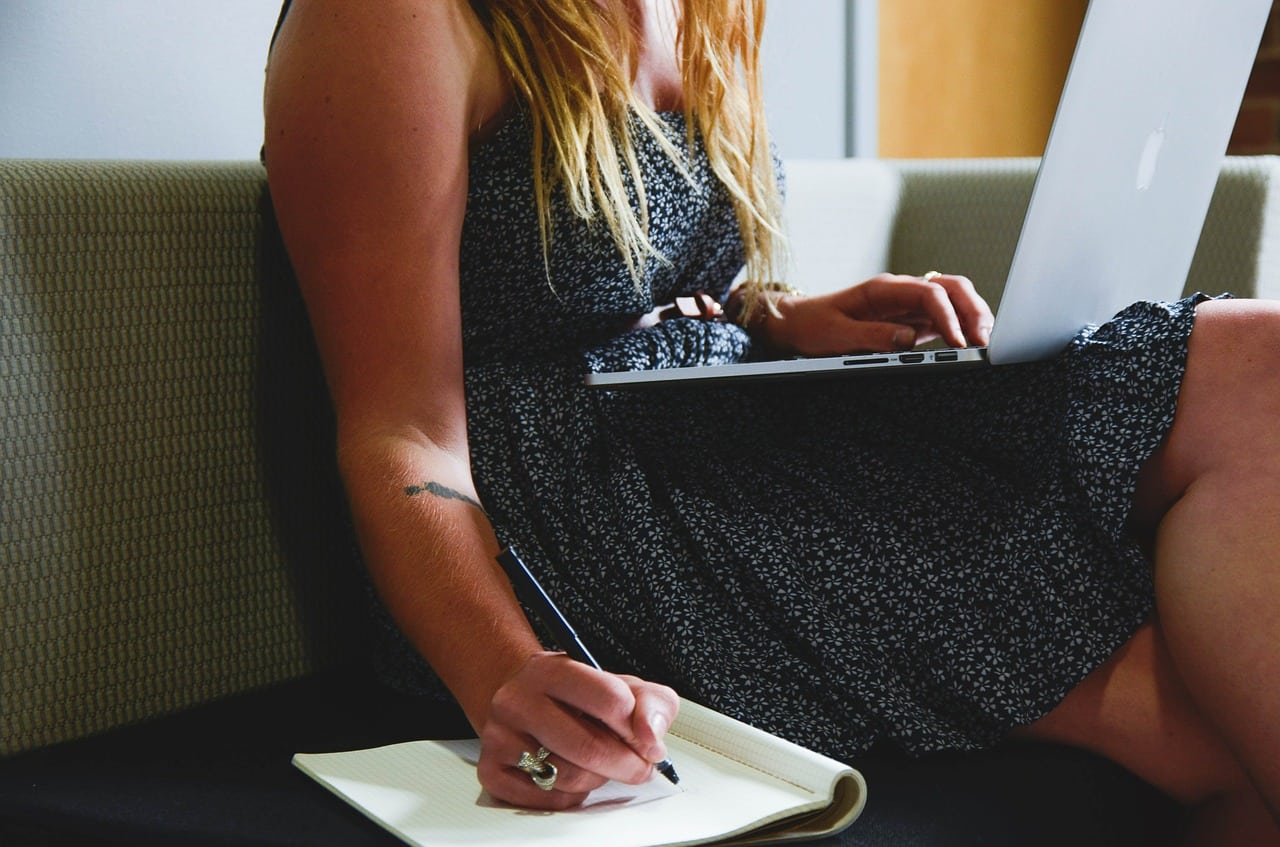 In entrepreneurship, there’s no magic formulas. No 9-week process to make you a millionaire. No secret-holding $3,000 ebook that was written by someone who’s never built a business besides the one that “teaches” you how to build one. That shit’s not real. It takes work. Hard work. And those “millions” we see see in the headlines? They’re not realistic either. They’re just not. But that doesn’t mean we can’t be happy while doing it. We just need to understand why we’re doing the things we’re doing, because:

How you make your money is way more important than how much you make.

We live in a day and time where anyone with passion and love for something can build a business around it. And, although that might sound cliché because the thought has been bastardized, it’s just true. The internet has opened us all to a world of opportunity but we need to be honest with ourselves in understanding what we’re seeking. You just need to be practical and self-aware. Because 30, 40, 60 years from now, you’re not going to regret the few extra bucks you could have made. You’re going to regret not focusing your time and energy around the things that could have made you happy.

Curated from Medium by Gary Vaynerchuk

Fallout From North Carolina LGBT Law Worries Small Business [ABC News] – Small businesses in North Carolina are already losing valuable business because of the new state law limiting protections for gay, lesbian, bisexual and transgender people. Companies that cater to travelers from out of state are already feeling an impact from canceled events or are seeing a drop in inquiries. The Raleigh area will lose an estimated $3.5 million because of four conferences canceled or scaled back since the state legislature passed the bill March 23, according to the Greater Raleigh Convention and Visitors Bureau, and more events might also be canceled. Travel is a big industry in North Carolina, bringing in more than $21 billion in revenue last year.

The Key to Boosting Your Presence at Startup Exhibitions [Tech.co] – While I can’t tell you an absolute rule for what works and what doesn’t, here’s a list of things I felt really helped startups tell me about themselves and what they offer.