Happy Father's Day to all the fathers! For all the entrepreneurs, Father's Day was originally celebrated in Spokane, Washington on June 19, 1910. Sonora Smart Dodd thought of the idea while she was listening to a Mother's Day sermon the previous year. Because Dodd and her five siblings were raised by their father single handedly, she started a petition to advocate for the holiday. In 1924 President Calvin Coolidge supported the holiday. President Lyndon Johnson declared the third Sunday in June as Father's Day, and the holiday was made permanent by Richard Nixon in 1972. (Source Consumer Rites: The Buying & Selling of American Holidays).

What has your father influenced you to start? Tell us in the comments below: 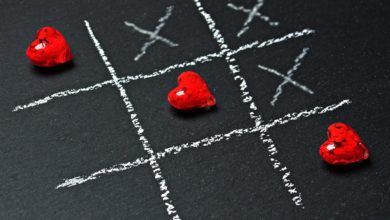 For the Love of Business 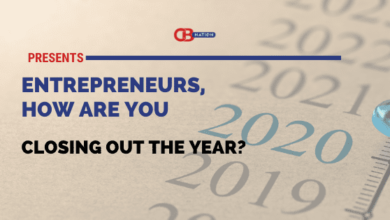 12 Entrepreneurs Explain How They Are Closing Out The Year 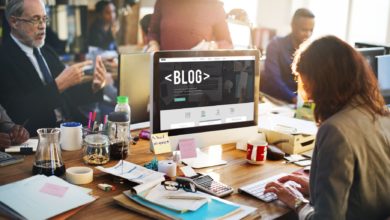 How to Start a Blog for Business 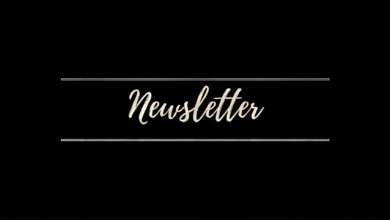 Welcome to the NEW CBNation Voice