How Startups Should Die via 42Floors:

Share your finances openly with your team
It takes so much pressure off of you individually when everyone is on your team. And, yes, the less committed of your people will leave you when your cash reserves get low. But the reality is you couldn’t afford to keep them anyway, so at least now you’re not stuck living a lie everyday to people that work around you.

Communicate more to your investors, not less
When you’re dying is the time to communicate the most. Not only because they might be able to help you with last minute acqui-hire attempts or guidance on how to proceed, but also they might fund you next time if they appreciated your efforts during the tough times. I remember sitting down with Paul Graham as our startup was failing. I remember how unbelievable difficult it was to get myself to that meeting. The last thing in the world I wanted to do was to tell him my startup was failing. It took him 30 seconds to process the failure and then he moved on. He was so unbelievably supportive and so excited for whatever it was I was going to do next.

Pass the Hacker News test
It used to be called the Wall Street Journal test, but that was more about managing the ethics of bankers. For us it’s the Hacker News test. Will you be okay with your every action posted and commented on in Hacker News? Assume there is no way what you do will be kept secret.

Pay everyone in full
Don’t push your mismanagement onto other people – employees get paid, service providers get paid, lawyers get paid, accountants get paid. Hell, even the IRS gets paid! There will be many people who tell you that you don’t need to save money for the lawyers. Screw that. I’m working with the same lawyer on my third startup now, and he’s the best in Silicon Valley. I shudder to think if I had screwed him over two startups ago.

Pursue interesting acqui-hires
I have already written on how to get an acqui-hire done. Google and Facebook have set this precedent that acqui-hires can be this awesome cash out opportunity. That works with a very, very small number of companies. What about the rest of us? What if you could turn your failure into an acqui-hire with a company that you actually would love to work for? You won’t make a million per engineer, but you’ll keep your team together. I will humbly throw my company 42Floors out as an example. We’re solving commercial real estate and we love working with entrepreneurs. Our entire team is made up of entrepreneurs that have at some point failed their own startup. There are hundreds of companies like us that are always looking to hire awesome entrepreneurs.

The Best Way to Raise a Young Entrepreneur... 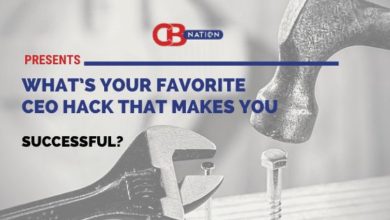 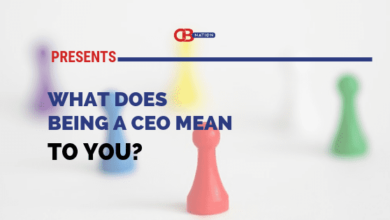