So, are we the fortunate or ‘lucky' generation, a phrase bandied about with almost wild abandon in this liberating informational age? You know, the age of the Internet in all its shape-shifting guises, whether in the form of social media, search engines, forums, email, mobile phones and the rest of the thousand-and-one ways to seamlessly interact not only with business colleagues, but also with customers, all of it in real time, of course.

Or is it the case there's now so much business information online we're all in grave danger of drowning in a self-made digital maelstrom? Certainly, pre-eminent time management authority Jeff Davidson, executive director of the Breathing Space Institute and author of 59 mainstream books, is one who believes productivity is hindered because there is so much information available.

He points out that in 1905, the average person generated only a tiny amount of information in his or her entire life, writing only a handful of letters. On the other hand, notable people of the time wrote dozens and dozens of letters. Today, by some estimates, career professionals write 80% to 85% of all original documents.

Researchers at the University of California at Berkeley in the Department of Information Sciences concluded that if the total amount of unique information annually generated in the world were to be parcelled out to every man woman and child on earth, each person would be given a personal library of more than 250 books.

Davidson quotes an oft-cited Reuters report, “Dying for Business”, which suggested a few years back one-third of business managers were likely to be victims of Information Fatigue Syndrome.

The Reuters report revealed just under half were unable to handle the vast amounts of information received; 33% of managers suffered ill health as a direct result of information overload; 62% admitted their business and social relationships had suffered; 66% reported tension with colleagues and diminished job satisfaction; and 43% thought important decisions were delayed and their abilities to make decisions affected as a result of having too much information.

Davidson adds, “No matter how competent, adept, organized or clever one may otherwise be, virtually all career professionals today find themselves in a daily tidal wave of information, the likes of which are unprecedented in the history of the human race. And the unvoiced expectation is that you're supposed to be able to handle it all.”

Chartered Management Institute chief executive Ruth Spellman, writing in the Telegraph newspaper in 2011, suggests making the prioritising of information in all its various forms a daily practice. When information arrives, regardless of whether it's electronic, paper-based or verbal, sort it into groups using the following system:

Urgent – if you don't deal with this/read this, something, somewhere will go wrong, and soon

Important – if you don't deal with/read this now, the world won't collapse, but if you leave it too long, it might

Useful – this information is good to know, but is not urgent in any way

Nice to know – information that it is nice to have access to, but if you never read it, it wouldn't matter. Magazine articles you thought looked interesting fall into this category

Bin – all the information you don't need should be binned immediately

Then go through each category and put it into priority order. Once you've done this, determine how long each piece of information will take to read and action, and plan this time into your day.

The self-made CEO: how YOU can be a success story 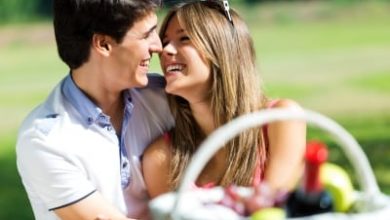 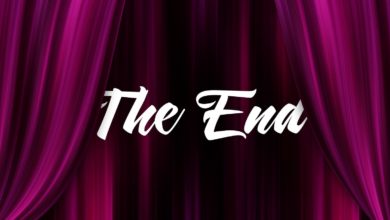 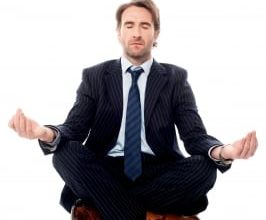 7 Ways to Build Muscle and Teamwork in the Office