Financial and technical personnel don't always have the best channels of communication, but this needs to change in almost every organization due to the impact of big data and how it's literally influencing every aspect of a business venture.

Some estimates suggest that the amount of data in the world doubles annually, which makes it all the more important to communicate these five issues with your chief executive officer as well as any other top financial and managerial personnel you might have in the organization.

1. You Need to Know Where Your Data is Coming From

Data lineage is quickly becoming an important aspect of the big data experience. Business intelligence agents and other planning staffers need to be able to trace the roots of where their information is coming from if they hope to monetize it and use it to make data-driven decisions.

Unfortunately, paying close attention to every source of information is almost impossible to do by hand. As a result, your organization will most likely need to invest in an automated data lineage system to handle the work for you.

In the most simple circumstances, this could be a basic shell script that tracks input and tells you where it's coming from. A number of sophisticated commercial tools are quickly coming on market, however, which can greatly reduce the amount of work that your company is going to need to put into whatever sort of information maintenance policy that you adapt.

While they might have their heart in the right place, an overwhelming majority of technicians and financial planners who attempt to leverage existing information in e hopes of making better data-driven decisions actually fail to do so.

This shouldn't discourage you from adopting your own plan. Rather, you'll want to keep this sobering statistic in mind so that you don't repeat the mistakes that other people have already made.

3. Knowing What's in Your Databases is Never Enough

Without decent analytics reporting software, you'll never actually know how each individual bit of information in your databases links to the greater picture. Visualization apps can do a lot to help you see what you're missing.

In many cases, people are unable to make connections unless they somehow get a picture of the patterns they're supposed to be seeing. This kind of software automatically assembles them so you can see them. If you've ever used a spreadsheet package to generate graphs on-the-fly, then you've already seen this in action on a small local scale.

Imagine what it would look like if you were able to do that for all your company's data at a single push of a button. Depending on the kind of hardware you're running, the calculations needed to do this might not even take all that long.

However, you might need to find a place to stash all of this information because big data doesn't store itself.

Originally, the word RAID meant “redundant array of inexpensive disks,” but anyone who has set one up recently knows that it often isn't all that inexpensive. You need to have some physical location to keep data on, though this fact can be largely mitigated by ensuring that you have a good solid portion of your data stashed away in a cloud-based storage repository. If that's the way that you plan on dealing with the problem, then you're going to want to ensure that you select a secure server that's more than capable of stashing your data away without allowing any of it to leak out.

That being said, you're not going to want to shy away from cloud-based solutions merely on security fears alone because there are plenty of safe ones out there that can save your business quite a bit of money. The best advice is to sit down with your CEO and go over every possible option you have so that everyone is involved with making the decision. Once you've had enough information to make it, you'll be able to find a much better solution than you otherwise might have.

5. Data is Only Ever as Smart as the People Using It

Vocational education and training is vital for those who plan on working with any kind of big data-based applications. Regardless of what kind of business you run, you'll need personnel who are capable of rising to the occasion when it comes to this kind of platform.

That doesn't mean that you'll have to hire new personnel. In fact, many successful CEOs who have adopted a winning big data policy weren't beholden to any new hiring plans. Rather, they were simply able to find decent ways to retrain people. Some individuals sent their staffers out, but even then this is usually an unnecessary step.

Don't feel like you need to be extravagant at all. There are a number of online learning opportunities that can help your staff learn everything they'd need to maintain the kinds of data structures they'd be likely to interact with.

In fact, the most important thing for anyone to learn before rolling out a big data system is that you don't even need to get rid of the platforms that you're currently working with.

The need to get a leg up on your competition might be spurring you on to think that you need to implement a plan as soon as possible. You could be exploring a list of new architectures or performing hardware upgrades. While this is all well and good, keep in mind that your CEO and CFO might not want to acquiesce to the demands of such an expensive policy. Keep things grounded and cost-effective. That will help to ensure that anything you develop in-house will be approved and have a chance to actually make its mark in the business world. 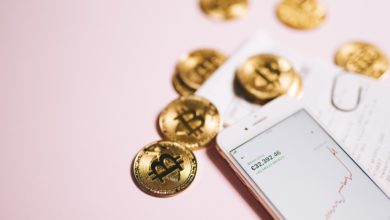 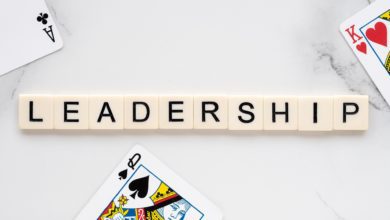 The Importance of Executive Leadership 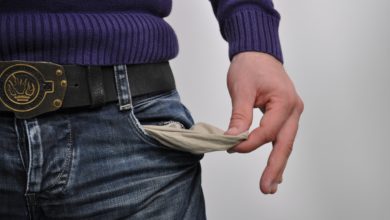 Industries Where You Can Start a Business With Little Money 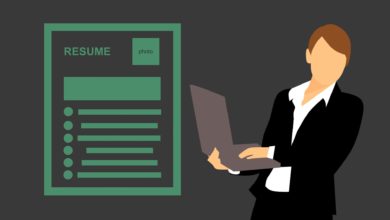