It might not occur to you while you’re performing the balancing act of setting up a new business, but your startup premises could be at high risk of burglary, vandalism or even arson if you don’t set up a high-quality security system.

This comes as UK bank HSBC claims that around one in three companies in Britain are affected by burglary.

It’s a chilling thought – someone breaking into your premises in the middle of the night, rifling through documents and snatching your hard-earned equipment.

But what high-tech kit can you buy to stop criminals harassing your premises?

Find a fence to suit you

The first line of defence against intruders, an effective fence will stop people from breaking and entering before they’ve even had a chance to scope the joint.

And it’s not a case of one size fits all with fences, either – you can choose from temporary, permanent or electric fencing, and that’s just the tip of the iceberg.

However, if you want to create a more welcoming appearance in your business, you can select a type of fencing that won’t look threatening but will still stand firm.

Keep the digital world at bay

So many people bulk up their workplace with reams of high-tech security, but fail to even make a dent in their cyber security setup.

But, as reported by internet security firm Norton, cybercrime is said to make more money than the global marijuana, cocaine and heroin trades combined, so you should try to combat it as effectively as you can.

What’s most frustrating is that staying internet safe is actually easy, yet few people bother to know or care how they can maintain security.

Keep your passwords difficult to guess (“password”, for instance, is ineffective), make them different for every site you visit, don’t open emails that look a bit like spam (messages from Nigerian princes, stuff like that), and, most importantly, invest in effective internet security software that will install a firewall and keep malware away from your precious business data.

Get Big Brother to help out

So, 1984 – not a fan of surveillance, good old George Orwell, was he? And although he may have had a point with his dystopian peeping habits, he didn’t have a business to secure.

With a few security cameras dotted around your premises, you can make Big Brother a positive concept, giving you the chance to keep a video record of your workplace should some burglar attempt to infiltrate it.

More than this, an effective CCTV system can aid any disputes in your business, providing video evidence during an employment tribunal or other slip-up. It’s enough to make Big Brother look like a pretty decent guy, all things concerned.

An Office with a View: Make the Most of your Workplace Exterior 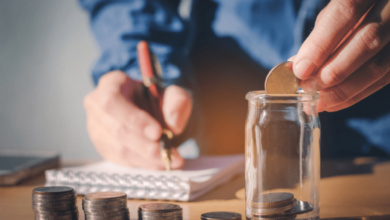 Use These Strategies to Minimize Profit Loss 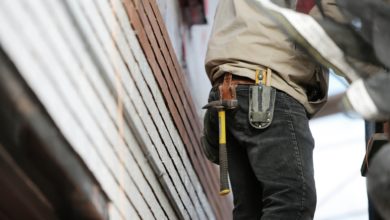 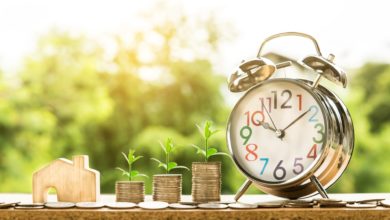 5 Mistakes to Avoid When Opening an Accounting Firm 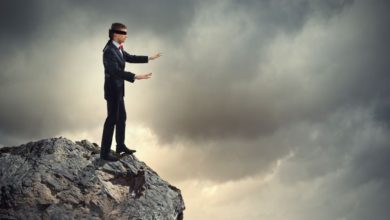 Startups – will you be a CEO failure?