The overall figures provide the latest evidence of a worrisome decline in business formation. The number of firms with paid employees fell by 5% to 5.4 million between 2007 and 2012 and is 2% below 2002 levels, according to the new census data.

“It’s an indicator of just how weak this particular recovery has been for small businesses, generally, and for new businesses, young businesses,” said E.J. Reedy, director of research and policy for the Ewing Marion Kauffman Foundation, a nonprofit that focuses on entrepreneurship.

U.S. gross domestic product, adjusted for inflation, declined at an average annual rate of 1.5% from 2007 to 2009 as the economy contracted during the recession, then increased by an average rate of 2.1% during the next three years, according to the Bureau of Economic Analysis.

Women showed big gains in business ownership in the census data, with the share of female-owned firms rising to 36% of all firms in 2012 from 29% in 2007. The number of self-employed women and the number of women running businesses with employees both increased, pushing the total number of women-owned firms to 9.9 million in 2012.

The total number of U.S. firms edged up 2% to 27.6 million between 2007 and 2012, according to preliminary U.S. Census Bureau data released this week. But the number of women-owned firms grew much faster, rising 27% during that time.

Minority-owned firms are powering business growth in the US [Quartz] 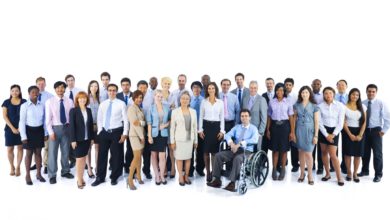 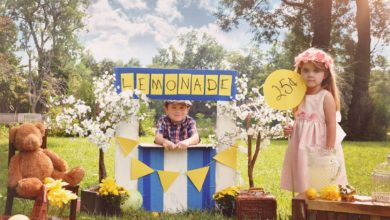 How to Crush It in Your Startup’s First Year [Cosmopolitan] 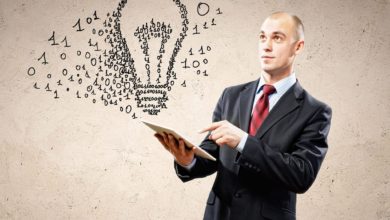 The Freelancer Generation: Why Startups And Enterprises Need To Pay Attention [Tech Crunch] 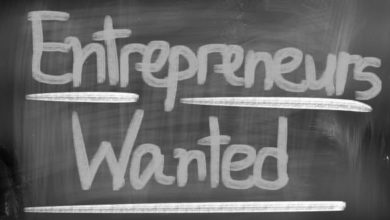