This is the weekly roundup of the best posts from across the web from CEO Blog Nation and other sites for entrepreneurs and business owners:

Yes There's An App for That! CEO Blog Nation in Google Play 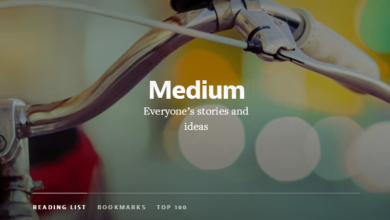 The Best Way to Raise a Young Entrepreneur…